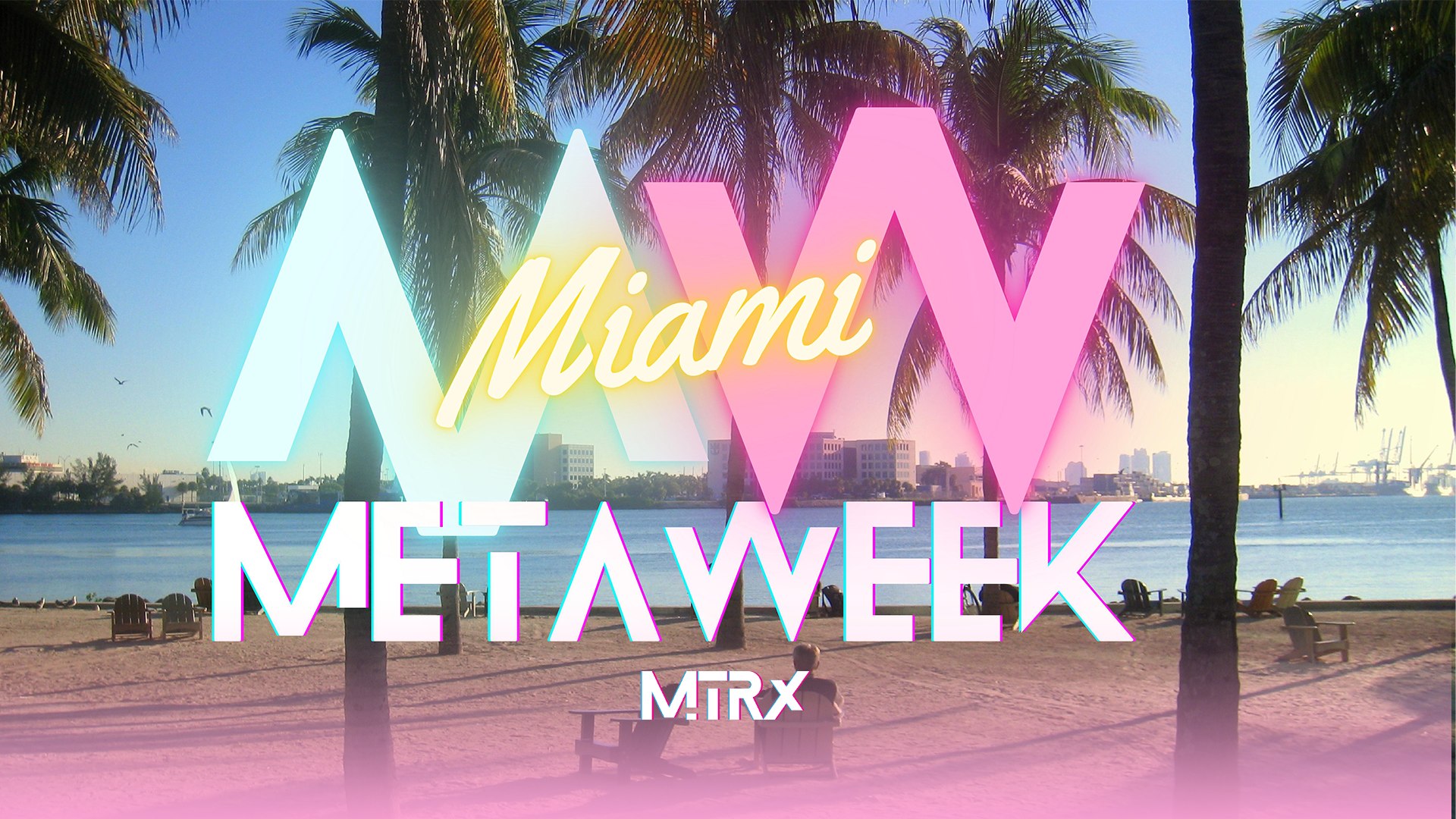 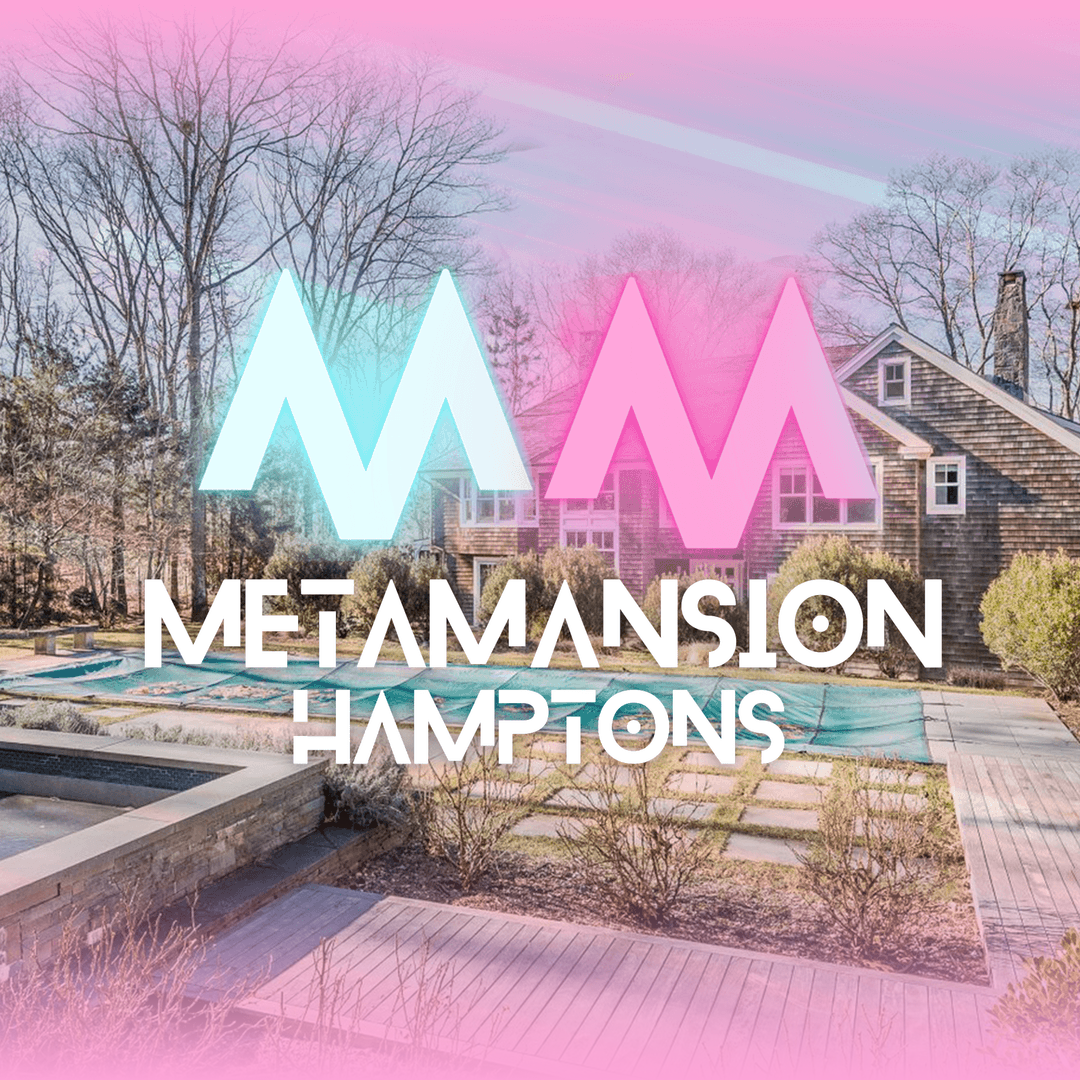 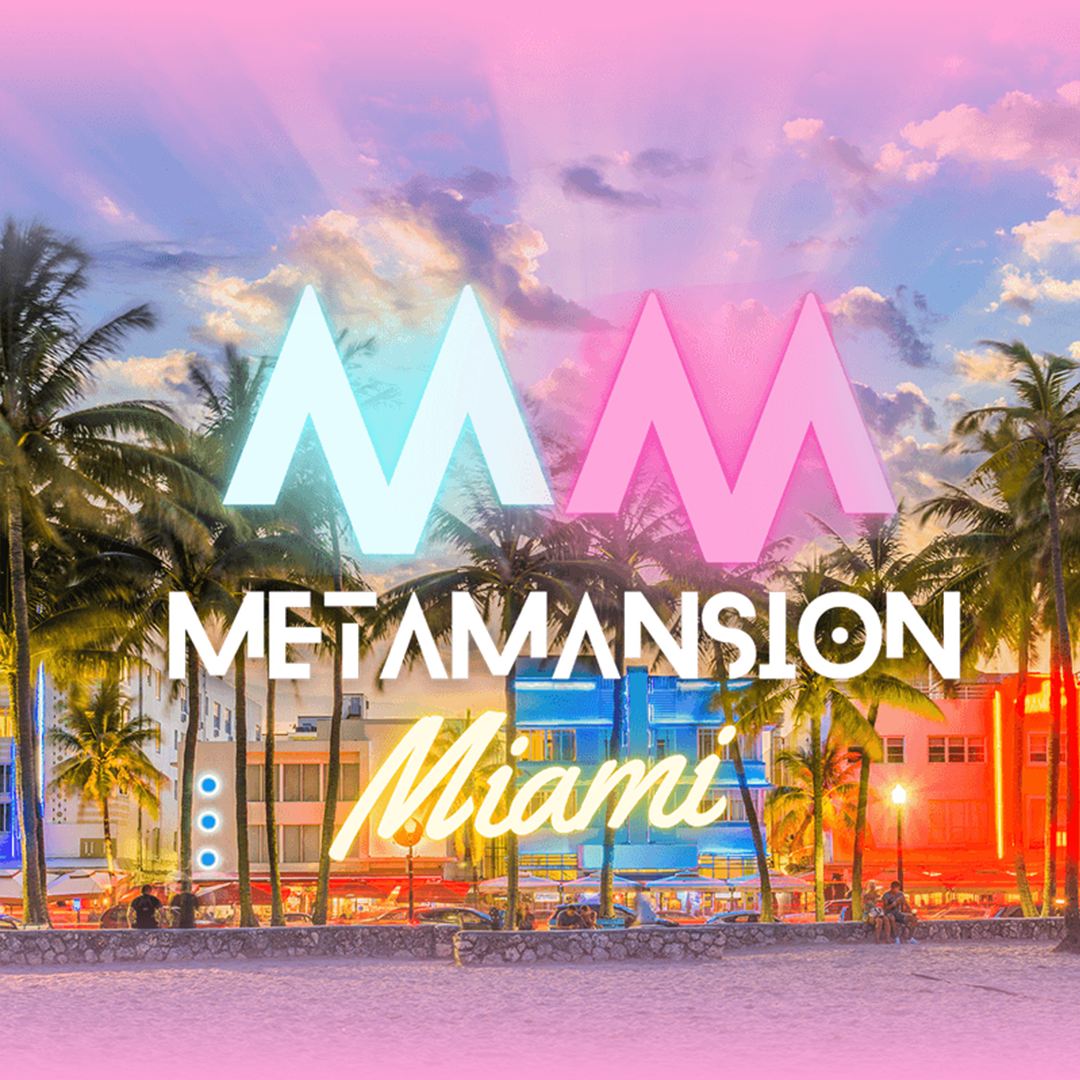 CJ Myers founded MTRX, with a vision of a series of exclusive live and Metaverse events beginning in the summer of 022 at the MTRX Meta Mansion in The Hamptons (NY). The Summer of 2022 will include six exclusive limited-capacity vents featuring A-list talent at the MetaMansion-Hamptons (from June to September), followed by a series of five A-List limited capacity events at MetaMansion-Miami. (from September to November). These exclusive  and intimately set events will be hosted by some of your favorite A-listers, brands, and social media influencers and will give you a preview of the performances you can expect during MetaWeek which will include a three day music festival in Bayfront Park, Miami.
‍ 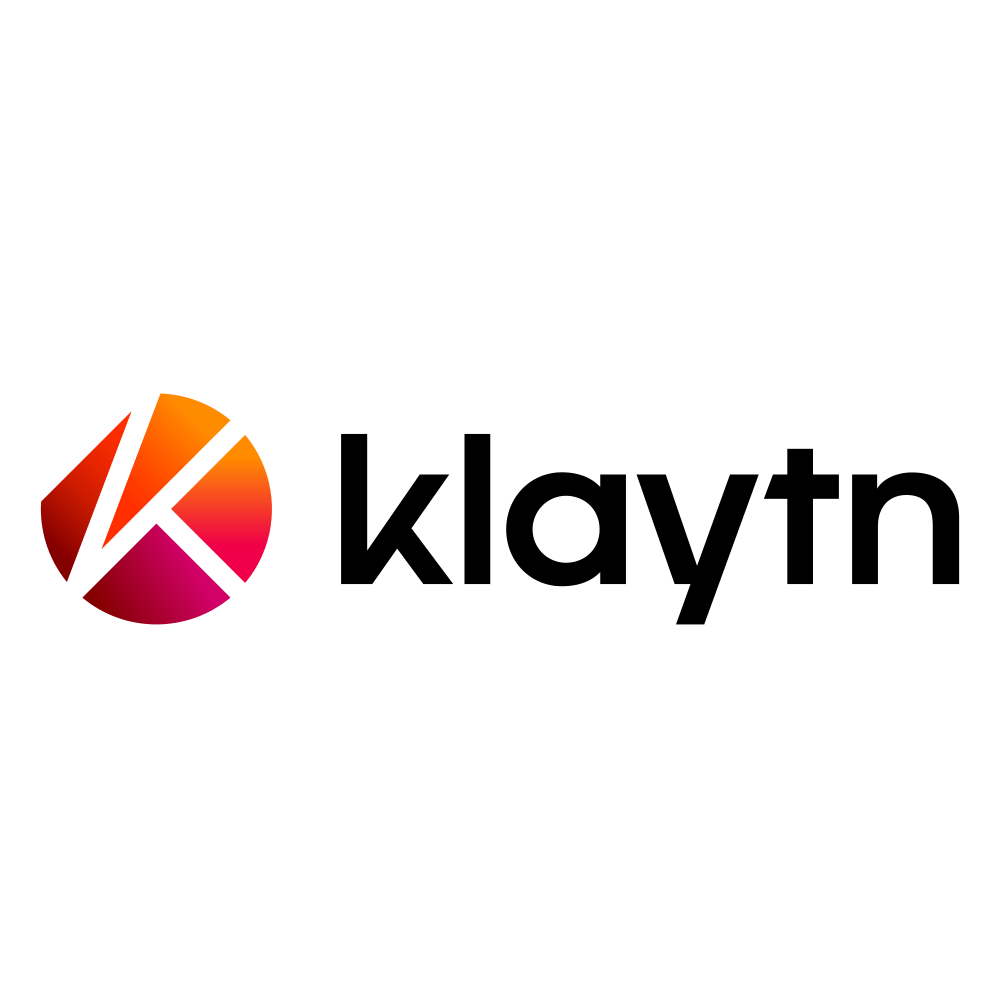 Klaytn-contracts` is an open source smart contract library which provides reusable building blocks for developers to easily use in their Klaytn based projects. It contains a full suite of standardized smart contract interfaces, libraries, and implementations for quick and safe inheritance and development. Below are a few items which are widely used and included in the klaytn-contracts:

Proxy: Smart Contracts to facilitate the upgradability of contracts through a proxy pattern.

Utilities: generic code blocks and common tools, including non-overflowing maths, signature verification, and escrow… among others

MetaWeek Miami (MWM) will kick off with a three day music festival at Bayfront Park on December 2 to 4, 2022, featuring multiple performance stages, art installations, and cutting-edge technology for 55,000 people daily. 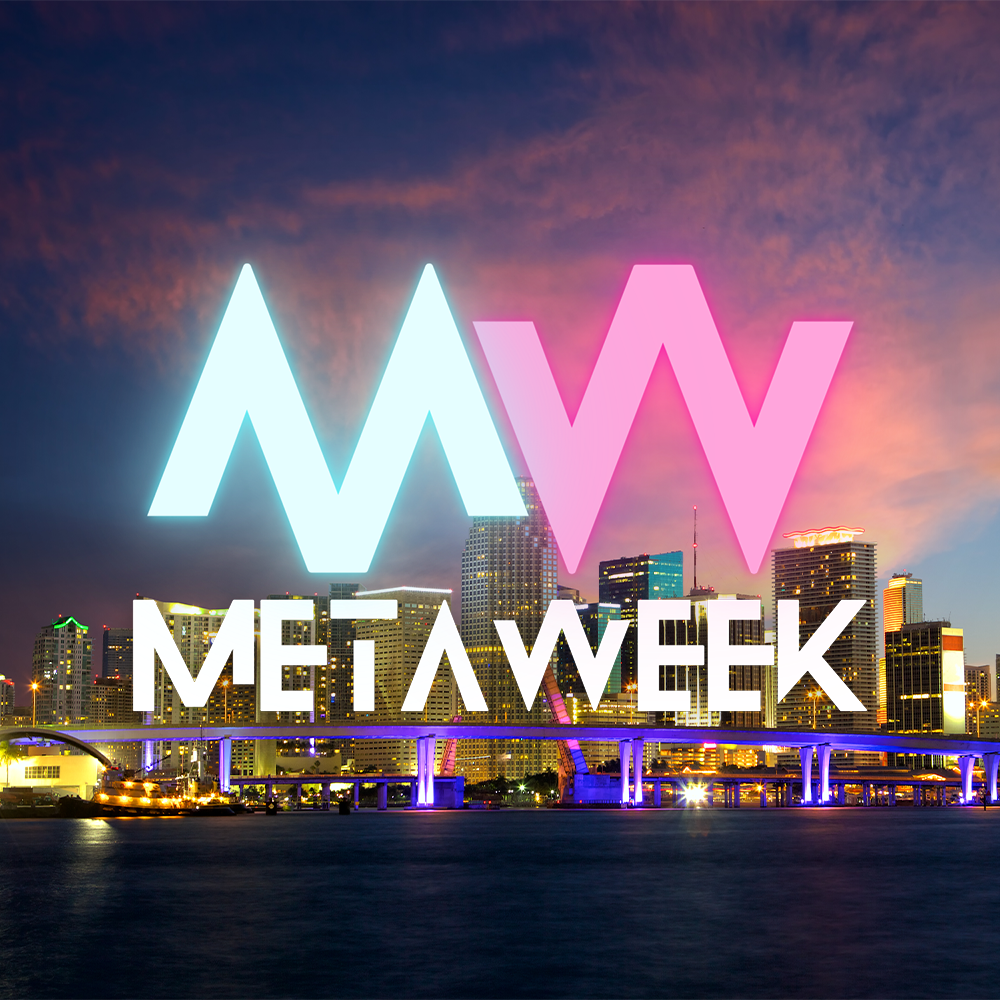 Thank you! Your submission has been received!
Oops! Something went wrong while submitting the form.
About usFeatures